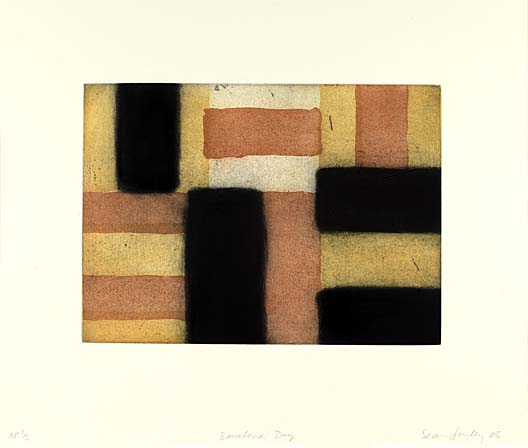 A few months ago, it came to light that a New York woman, on her way to get a cup of coffee, pulled a large colorful canvas out of a garbage pile. For four years she hung it on her living room wall with no idea that it was a famous painting by Rufino Tamayo, worth about $1 million.

Similarly, an Austrian woman who was dumpster diving in her recently deceased neighbor’s trash came up with an ornate crucifix. The neighbor’s family gave her permission to have it and she took it home, where she kept it under her couch until this summer. When she had the piece evaluated by a curator at a nearby museum, she found out that the statue was an 800-year-old Limoges Passion crucifix that had been stolen by the Nazis during World War II.

Once while interviewing abstract painter Sean Scully, this subject—art’s vulnerability to being thrown away, forgotten, misplaced or, in some cases, destroyed—came up. Scully responded that it is inevitable that works will be lost. Fighting history is a losing game. Things will happen to works of art that are out of anyone’s control.

His answer to this was quite Darwinian—make more. By propagating works, an artist has a better chance of keeping his or her art alive. That’s one of the reasons Scully is so committed to printmaking. He can create prints in batches that are still precious to him as an artist, and quite moving to the viewer, but are also created in numbers that will hopefully stand the test of time.