Photographer Robert Mapplethorpe may have been best-known for his sexually charged nudes, which opened a new front in the late 20th-century culture wars. But for much of his career (cut short in 1989 by his death, of AIDS, at 42) the New York artist also created pictures of flowers, including 1988’s Parrot Tulips. The genres are not unrelated, says Britt Salvesen, co-curator of a retrospective opening this month at both the Los Angeles County Museum of Art and the J. Paul Getty Museum. “He liked to play with eroticization of the flower, its associations with lushness and vitality, but also with the transience of life.” The exhibit, the first joint show since the two institutions acquired Mapplethorpe’s archive together, in 2011, coincides with a new book, Mapplethorpe Flora: The Complete Flowers, which explores work that the artist produced for mass appeal. “Sell the public flowers,” he declared. “Things that they can hang on their walls without being uptight.” 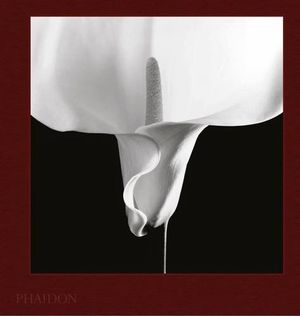 Beginning in 1973 and until his death in 1989, Robert Mapplethorpe explored the flower with extraordinary dedication and forever transformed the way we perceive a classic and familiar subject.