Six out of ten Americans believe in an afterlife in which people are punished for evil deeds, a 2014 Pew survey found. Whether your sense of hell is literal or metaphorical, the concept predates Christianity, according to the new Penguin Book of Hell. “Despite all our recourse to reason and compassion,” says editor Scott Bruce, “the power of Hell has not been undone.” He especially bewails the persistence of “hell on Earth,” such modern, self-inflicted torments as war crimes, nuclear bombs and genocide. 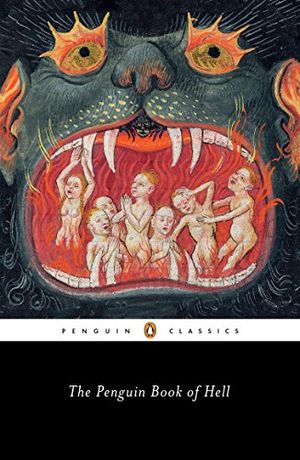 The Penguin Book of Hell

From the Hebrew Bible's shadowy realm of Sheol to twenty-first-century visions of Hell on earth, "The Penguin Book of Hell" takes us through three thousand years of eternal damnation.