Is there anything in nature that is both so extravagantly beautiful and so dang useful as a feather? It makes flight possible, insulates against heat and cold, and disguises, camouflages or flamboyantly advertises, sometimes depending on the season. Whether adorning a red bird of paradise in New Guinea, China’s golden pheasant, a Eurasian jay or a Mandarin duck, these intricate structures are a tribute to the power of natural selection, says Robert Clark, a New York City-based photojournalist whose new book, Feathers, appears in April. His plumage project began with an assignment to shoot bird fossils in China, and it has opened his eyes to an astonishing world of color and form. A feather is “innately more interesting than other still-lifes,” Clark says. “At one angle it might be purple, then you turn it and it’s green or blue. There are a million ways to place your camera, but the feather does most of the work.” 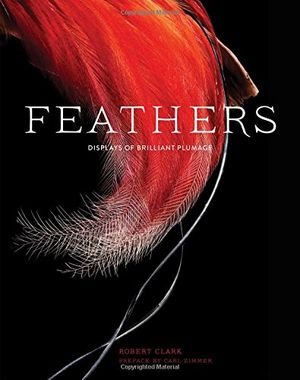