The Strange Beauty at the Edge of the Everglades 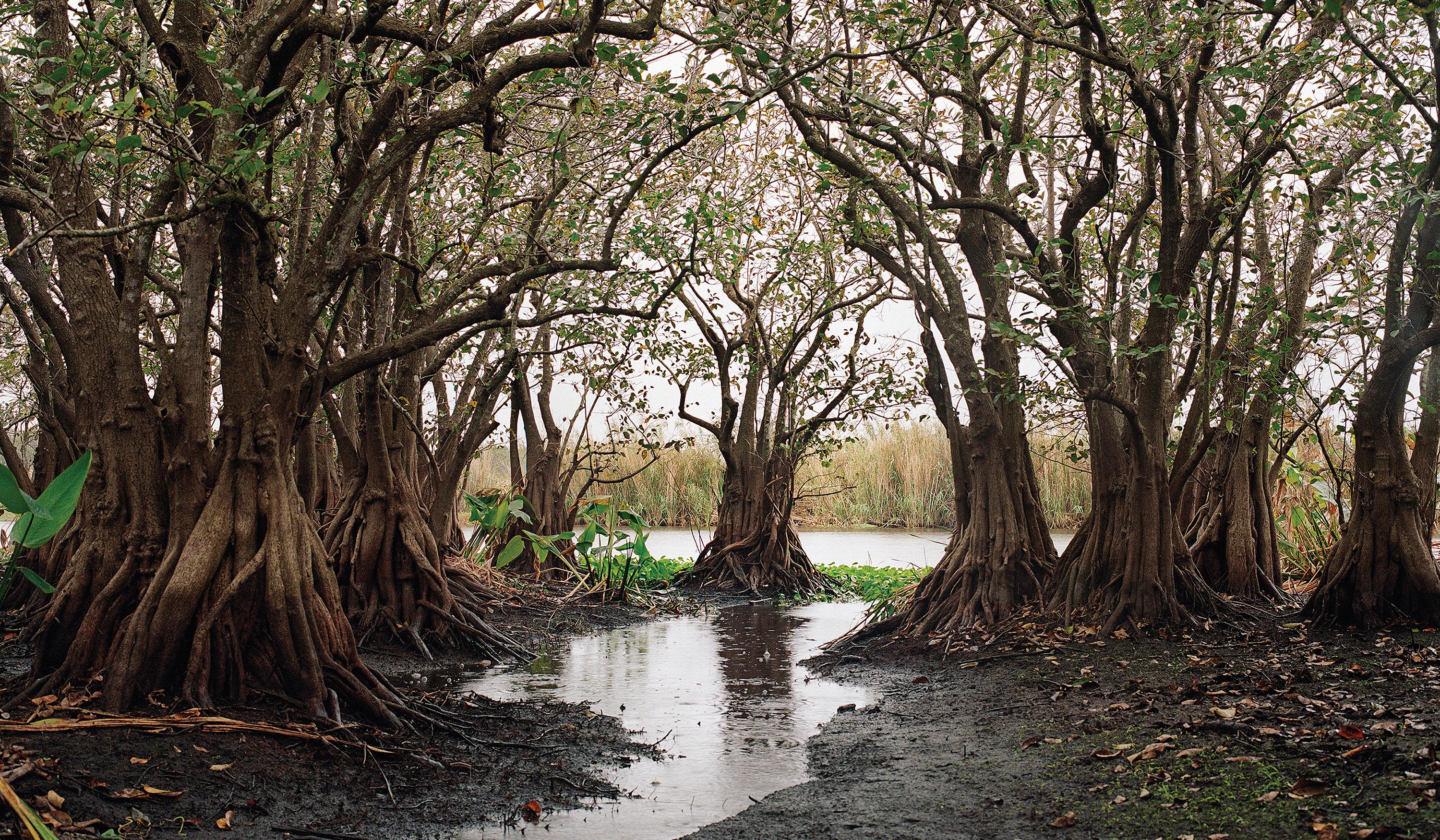 In the thick of the Everglades near the southern shore of Lake Okeechobee, Belle Glade once had a frontier character formed by a handful of people who contended with the saw grass and mosquitoes and caught catfish and spoke their own patois. The settlement sprang to prominence in the 1920s, after engineers had dug canals to drain the vast wetlands and a railroad arrived. Farmers and corporations planted acres and acres of green beans, sugarcane, corn, bell peppers, tomatoes, celery and more. Field bosses hired Haitians and Jamaicans to cut cane, and Black southerners, Puerto Ricans and others came to pick vegetables.

Though big money flowed behind the scenes, poverty was the rule for workers and living conditions could be brutal. In the late 1930s, Marion Post Wolcott photographed those problems—“children living in a ‘lean to’ of rusty galvanized tin and burlap,” one caption says. The CBS News documentary “Harvest of Shame,” broadcast in 1960, publicized the exploitation of the seasonal field workers. Today Belle Glade is home to 20,000 people, about 60 percent of them Black and 32 percent Latino, and 41 percent of residents live in poverty.

Sofia Valiente, who grew up on Florida’s east coast, lived in Belle Glade for several years beginning in 2015. She wanted to show people at work and at home, old and young in all their humanity in this struggling community. Her book, Foreverglades, juxtaposes her photographs with rustic stories by Lawrence Will, a businessman and self-described “cracker historian” who moved to the area in 1913. Valiente also created a traveling photography exhibition, building a replica steamboat to use as a gallery.

One of her muses for the project was Zora Neale Hurston, an Alabama native, who lived in Belle Glade in the 1930s while writing her landmark novel of African American life, Their Eyes Were Watching God, which pays some tribute to the “bean pickers who work all day for money and fight all night for love.”

Editor's Note, June 23, 2021: A caption in this story incorrectly noted that Sonny Stein’s grandfather was a lock tender on Lake Okeechobee. In fact, it was his great-grandfather.

An exhibition of "Foreverglades" images by South Florida-based photographer Sofia Valiente will open at the Lawrence E. Will Museum in Belle Glade in July.