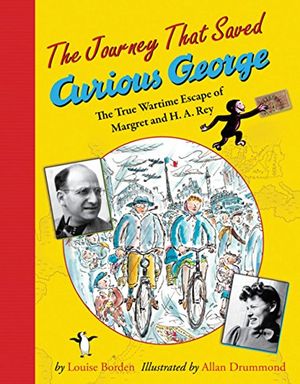 The Journey That Saved George