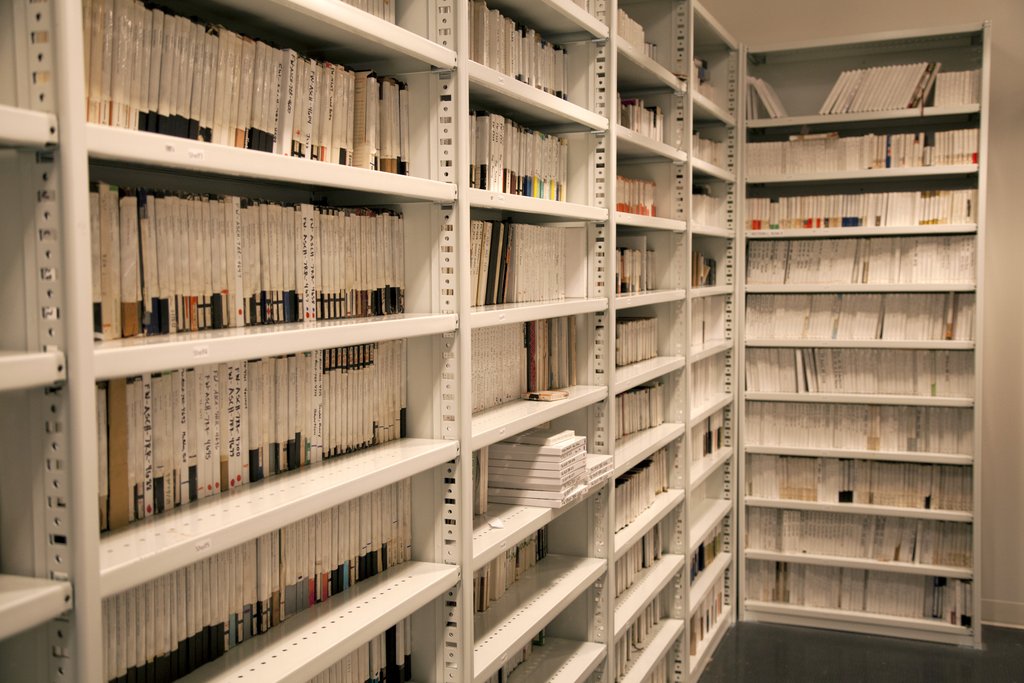 For 26 years, archivist Jeff Place has mined the Smithsonian Center for Folklife and Cultural Heritage Archives recordings to produce albums, often with previously unreleased material, from Woody Guthrie, Lead Belly and Pete Seeger. With more than 50,000 recordings, the archive is spread over two locations, one off the National Mall in a temperature-controlled room in an office building and the other out in Suitland, Maryland, which makes the cool windowless room where they're kept feel like a cave of culture. Researchers and musicians often come to the archives searching for something they can't find anywhere else.

The collection grows continually, whether it's through new acquisitions of historical recordings or the annual treasure trove of material that comes from the Folklife Festival, a two-week summer event on the National Mall that features folk acts from around the world, from the Andean Highlands to the Mississippi Delta. Many of the items in the collections come from single archivists in a messy pile of poorly labeled recordings. It might say "Chinese Tape #5," says Place, but in actuality it could be the final recordings of a famous artist.

In addition to the Seeger and Guthrie archives, including the very first recording of "This Land Is Your Land," Place says, "We have all sorts of odd things people don't expect." Everything from Yiddish radio programs to spoken word is included and it falls to a staff of two (though Place jokes it's really 1.5 with all the other work he attends to, including writing books) to decipher.

Besides the ongoing efforts to digitize the collection and host the Folklife Festival, Place says he's also working on or interested in writing books about Lead Belly, Pete Seeger and Muddy Waters' early years.