Not since World War II have so many people been on the move. Violent conflict has displaced 38 million within their own countries and forced another 22 million to flee across a border, the United Nations says. Europe is the leading destination of today’s refugees, but the United States remains home to more migrants than any nation, even if this year’s presidential campaign finds the candidates arguing fiercely about just how many outsiders are too many. In truth, American society has often been inhospitable, as the photo projects in the following pages show. “Antebellum Africa” tracks the descendants of African-American slaves who left for Liberia before the Civil War. “Two Nations” renders the collective ache felt by Native Americans after they were forced to attend schools that tried to obliterate their language and culture. And “The Drowning” depicts a community in coastal Louisiana that is being inundated—the first American “climate refugees,” with more likely to come in the future. Their displacement is new and yet also true to American history, always a restless back and forth between settling and un-settling. 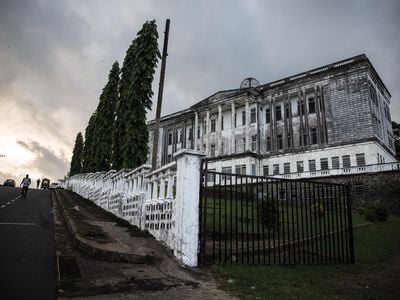 These Abandoned Buildings Are the Last Remnants of Liberia's Founding History 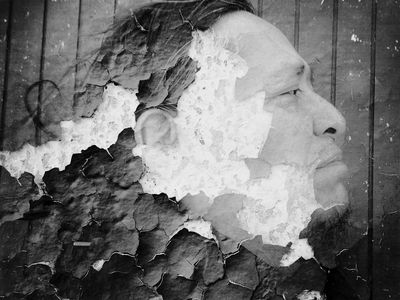 For More Than 100 Years, the U.S. Forced Navajo Students Into Western Schools 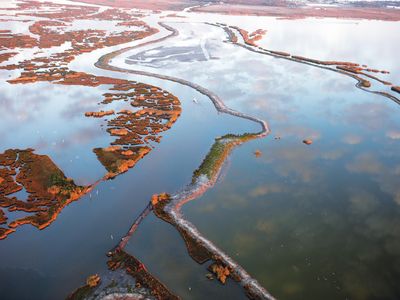 Residents of This Louisiana Island Are America's First "Climate Refugees"