It’s been 26 years since our last first look at a planet, when Voyager 2 flew past Neptune in the summer of 1989. Now, after nearly a decade’s journey, NASA’s New Horizons spacecraft is closing in on the ninth and last of what might be called the “classical” planets. Ever since its discovery in 1930, Pluto has been little more than a featureless dot of light in our best telescope images. We’re about to see what it really looks like.

The flyby of Pluto and its large moon Charon will happen on the morning of July 14 (U.S. Eastern time). The confirming signal won’t reach New Horizons’ control center at the Johns Hopkins University Applied Physics Laboratory in Maryland until a little after 9 p.m. that evening.

In anticipation of the encounter we’ve collected a few articles about Pluto and the outer solar system, some new and some from our archives. And for the latest news, keep checking “Flyby Updates” at the right of this page. 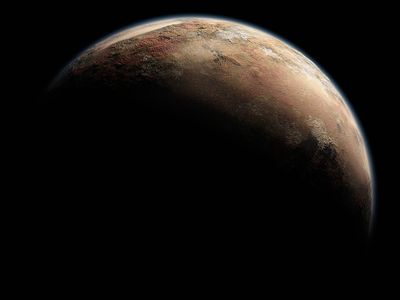 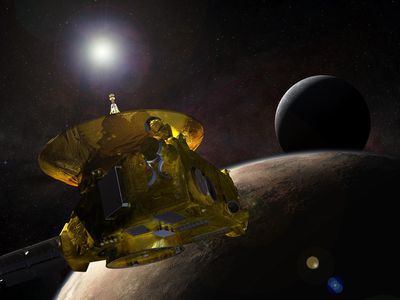 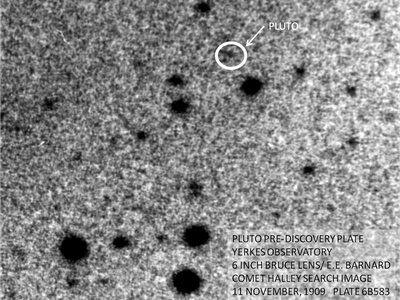 Are These 1909 Photos the Oldest Pictures of Pluto? 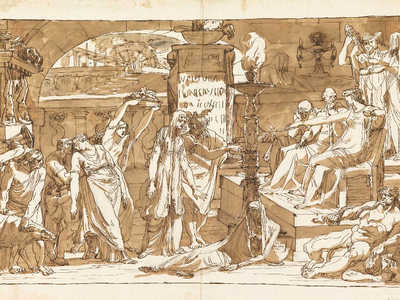 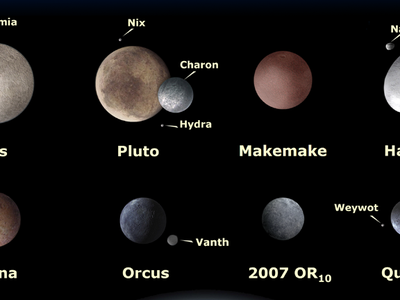 Any More Big Planets Out There? 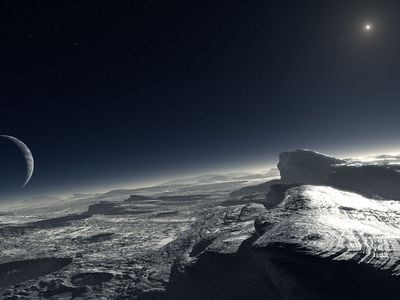 The Pluto of Science Fiction

Two leading scientific experts consider what to call Pluto in the wake of a controversial IAU finding.

New Horizons may find another water world when it reaches its destination.

We’re about to get a peek at the solar system’s final frontier.

Even the mighty Hubble Space Telescope has to strain to see this tiny, distant planet.