Higher. Farther. But mainly, faster. The history of aviation has been a nearly continuous quest for acceleration, particularly in the postwar years, as pilots and engineers first sought to break the sound "barrier" (which turned out to be no barrier after all), then pushed on to the edge of space and beyond.

To mark the 60th anniversary of the first supersonic flight on October 14, 1947, we begin our special "Need For Speed" section with a look back at the Bell X-1 and other rocketplanes of the day, as seen in rare video and articles from our archives. Then we move on to the X-15—still the fastest airplane ever flown.

Over time we'll add more stories, outlining everything from current plans to test hypersonic aircraft to dreams of interstellar flight. So keep checking in. Our Need for Speed hasn't yet been satisfied, not by a long shot. Maybe it never will be. (Pictured: The F-22 Raptor) 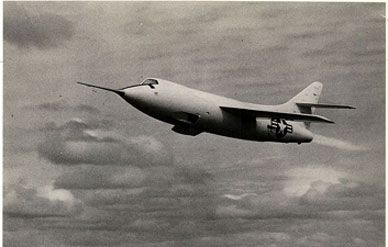 In 1947, no airplane had ever gone faster than the speed of sound. 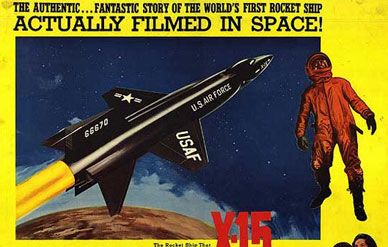 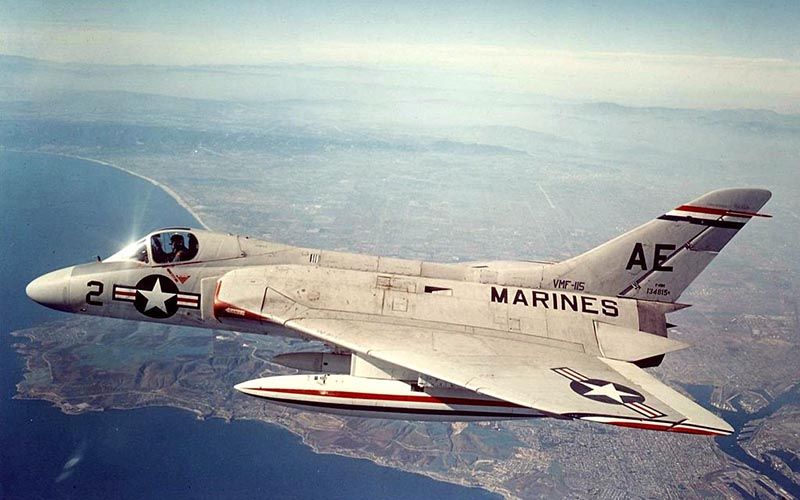 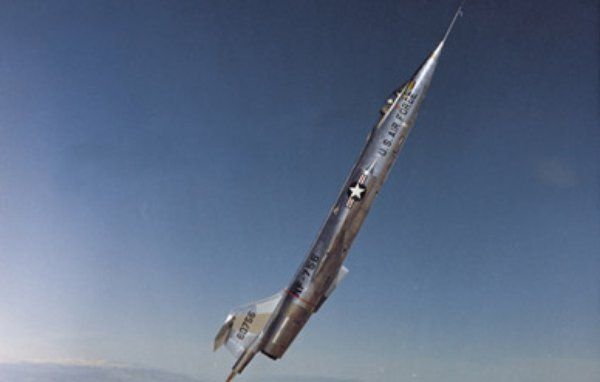 Sky High in a Starfighter