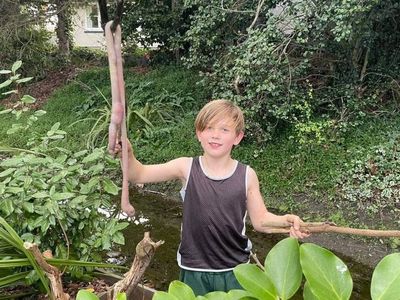 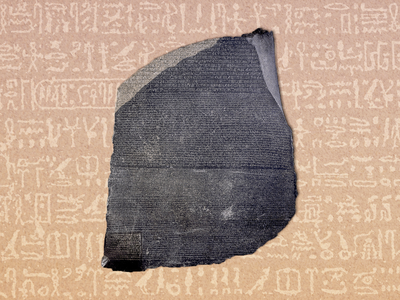 What Is the Rosetta Stone? 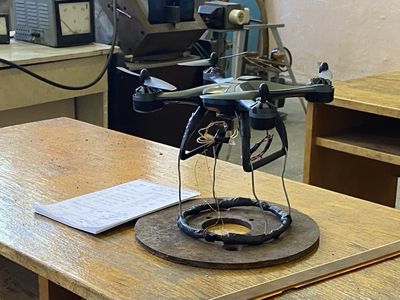 A Ukrainian Teenager Invents a Drone That Can Detect Land Mines 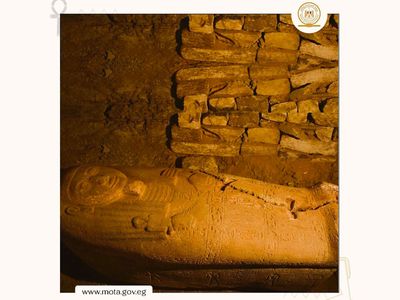 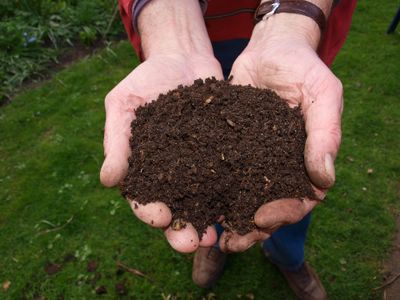 By 2027, Golden State residents will have the choice to turn their bodies into nutrient-rich compost