Throughout his prolific career, Leo Tolstoy created some of the most vivid and memorable characters in literature. On what would have been the author's 186th birthday, those characters are coming to life with the help of Google Doodle.

"Tolstoy was a great writer," says Roman Muradov, a Russian artist who illustrated the Doodle. "His style would be just as fresh and robust if it was published yesterday."

It was Google's Russian office that first suggested bringing Tolstoy's classic works to the digital world—and thanks to the author's huge sphere of influence, the Doodle is slated to run internationally, something that Google only does with Doodles they think have a particularly wide appeal.

"We run Doodles to help people take advantage of the wealth of information that the Internet has to offer," say Sophia Foster-Dimino, a member of Google's Doodle team. "Tolstoy was a truly groundbreaking author that many have connected with. Even more people have a surface familiarity with him, but maybe don't know as much as they'd like."

Fully-interactive, the Doodle allows users to digitally flip through a series of images related to some of Tolstoy's most famous works: Anna Karenina, War and Peace and The Death of Ivan Ilyich. Each work is given two frames—an introductory slide that features the work's title along with another slide that depicts an important moment in the story. Choosing which moments to depict was a difficult task for Muradov, who began the process by re-reading each of the three works he would eventually illustrate. "I wanted the stylistic elements of Tolstoy's writing to inform my approach more than anything," Muradov says. "I wanted to approximate the feel of having read his words in the drawing style." The resulting style is bare and graphic, allowing Muradov to highlight the most important details in each of the scenes. In a scene from Anna Karenina, for example, Tolstoy notes Anna's red bag—something that Muradov feels that those who have read the book will appreciate.

In choosing the Doodle template, Foster-Dimino and her team wanted something that would highlight the intricate atmospheric details of Tolstoy's writing, from nature to opulent balls. The chosen template, which animates the scenes as the user clicks from one image to another, helps bring these background details to life, allowing for characters to dance through a ballroom as the scene changes from Tolstoy at his desk to Natasha standing on her balcony in War and Peace.

Though certainly a celebration of Tolstoy's incredible influence on literature, Muradov and Google wanted the Doodle to be accessible to both fans of the author and the casual Google visitor. "We make Doodles mainly as a way to surprise and delight people who come to the Google homepage," says Foster-Dimimno, who is also married to Muradov. "We try to select people and events that are in line with our culture—people who have broken boundaries in their field or innovated in remarkable ways." 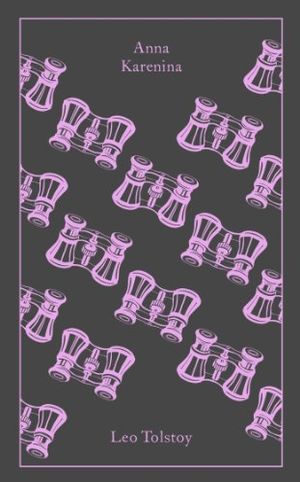 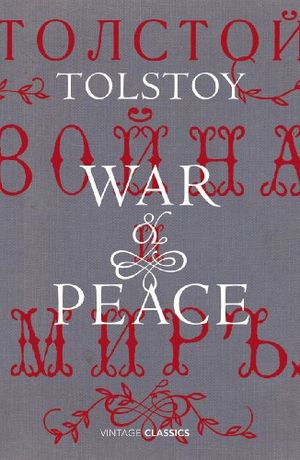 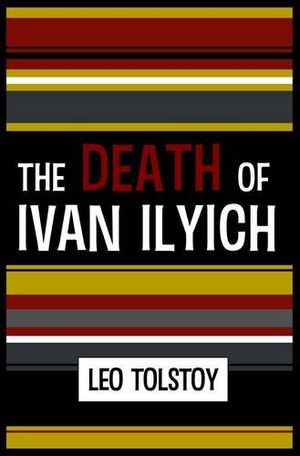 The Death of Ivan Ilyich