To join this year's tributes to the generation who fought World War II—on the 75th anniversary of its end—more than 65 World War II aircraft will fly over the National Mall on September 25. (See a link to watch the livestream at right.) The large formation of airplanes—it will take about an hour for the full lineup to make its pass—recognizes the importance of air power to Allied victory. It also affirms the indispensable U.S. role in the war as, in President Franklin Roosevelt's words, "the great arsenal of democracy." From about 1940 to 1945, the country produced 304,000 airplanes, more than the number produced by Germany and Japan combined.

Behind the statistics and the strategies are the stories of people who flew and maintained the airplanes and worked in the factories that built them. On this page we've assembled some of those stories, along with aids to help you ID the airplanes in the flyover and explain what they're known for. In our “History of World War 2 in 25 Airplanes” guide, we've included videos, some made during the war, to give you a closer look at the aircraft, let you hear how they sound, and help you imagine what it must have been like to be a 20-something with that power at your fingertips and the weight of saving the world on your shoulders. We've also produced a companion special edition, World War II: 10 Epic Air Battles, that chronicles the progress of the war from its beginnings in Europe and China through the final U.S. raids on Japan. Even after this commemoration is over, the airplanes will continue to fly. They are reminders of the war that shaped a generation and changed the world forever.

Top photo: U.S. Eighth Air Force B-17s fly beneath the contrails of their fighter escorts on a 1943 mission to Germany. 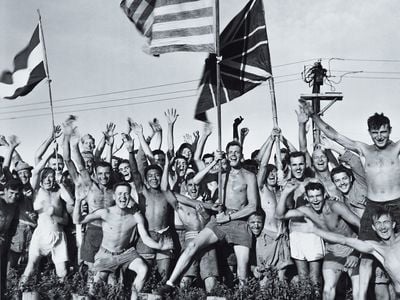 POWs on The Day They Learned the War Was Won How to Be a Ball Turret Gunner 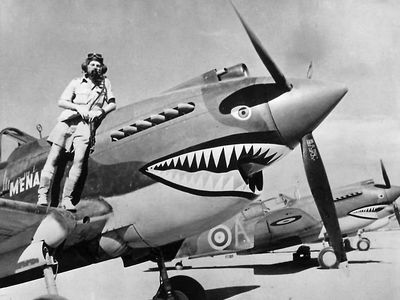 How the Curtiss P-40 Got That Wicked Shark Grin 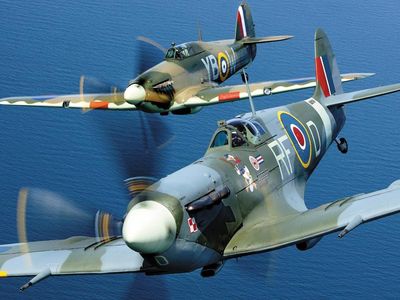 Best of the Battle of Britain 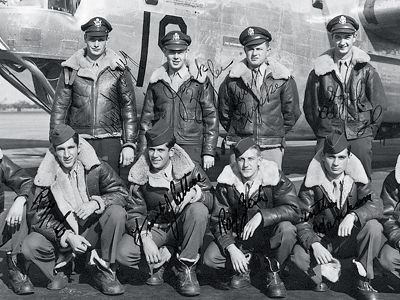 The Last to Die 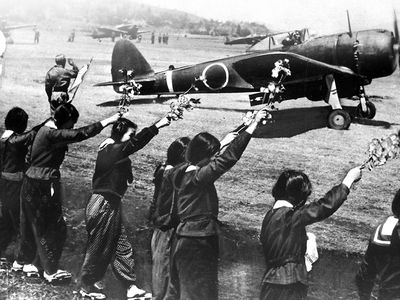 Memoir of a Kamikaze Squadron Survivor 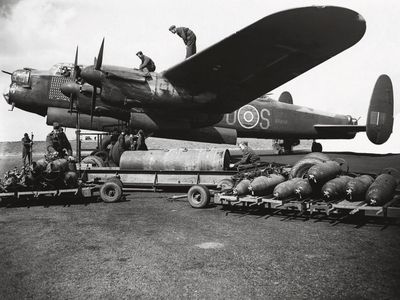 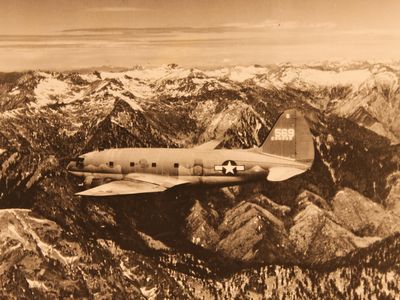 Flying the Hump: A Veteran Remembers 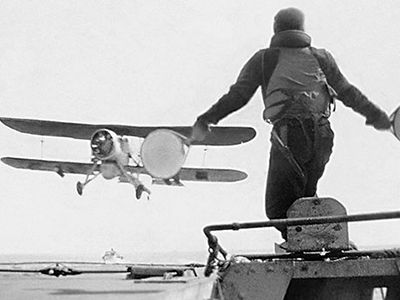 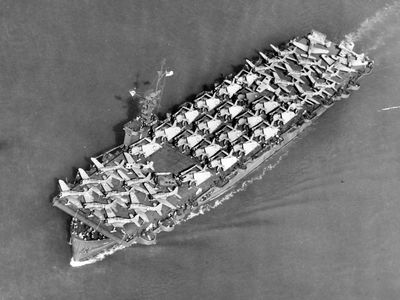 All Guts, No Glory for the Escort Carriers 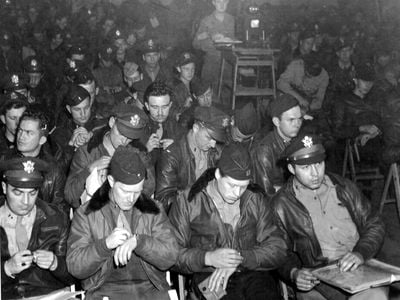 The Only Bombers To Hit Their Marks on D-Day 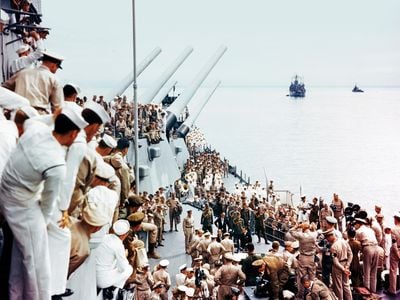 How to ID the Warbirds

A 96-page edition timed for the 75th anniversary of the end of World War II, featuring stunning photography of WW2 aircraft and first-person stories from the pilots who flew them. 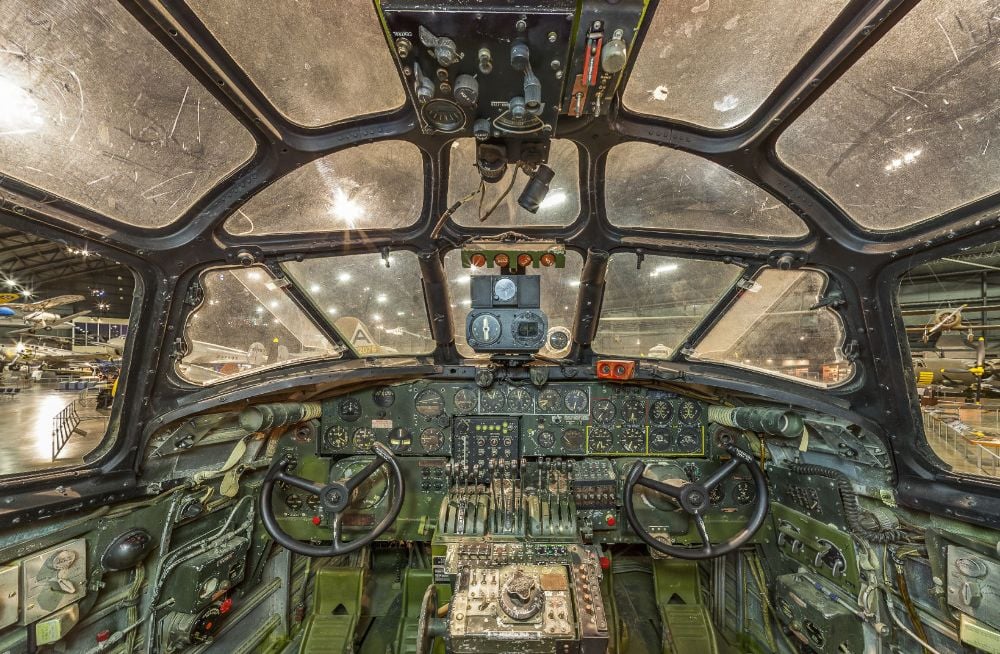 Interactive 360-degree views of the bombers and fighters that won the war. A History of WW2 in 25 Airplanes