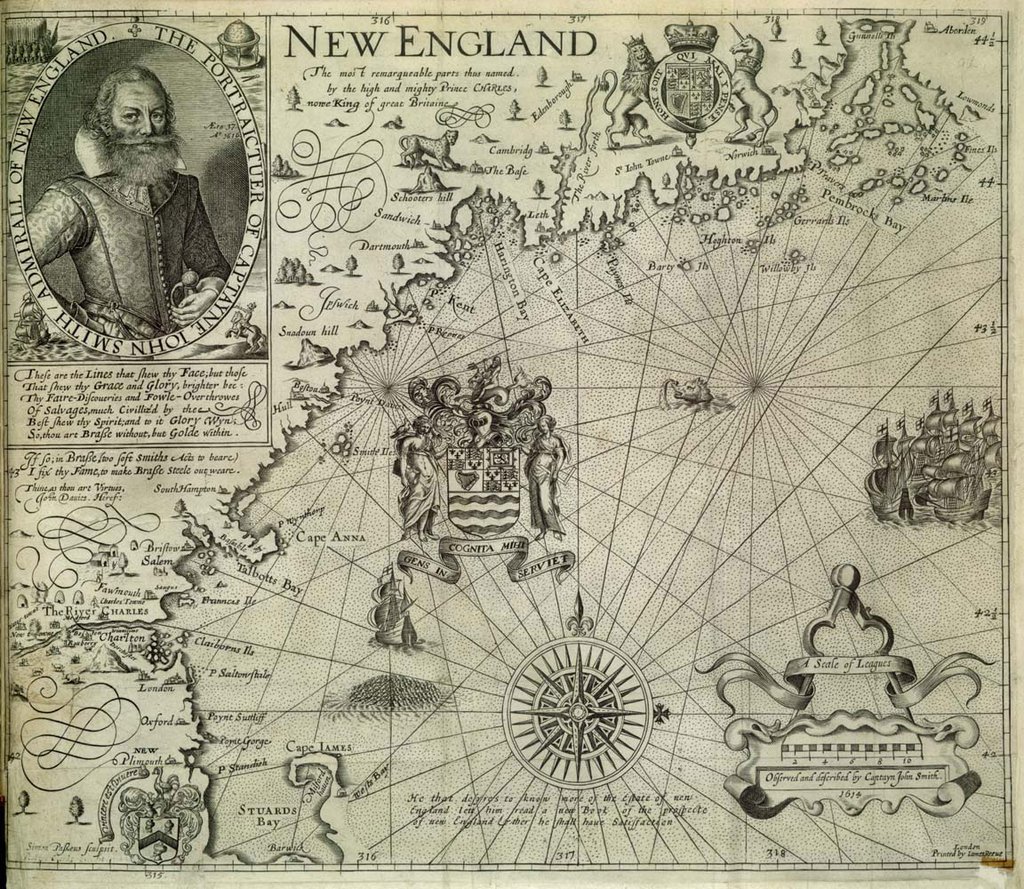 A Leopard’s Carefully Planned Ambush Is Ruined By A Hyena (3:51)

A female leopard uses her superior night vision to get closer to a herd of grazing impala. Just as she’s about to pounce, a hyena shows up revealing her position and taking away her element of surprise.

NASA is preparing to send a chimpanzee, Ham, into space to test the effects of space on a living creature. He’s received a training regiment to prepare him for the mission ahead

In this exclusive clip from the 1930s, Confederate veterans step up to the mic and let out their version of the fearsome rallying cry